David E. Hickey, the founder and owner of Hickey & Associates, P.C., has been a member of the California State Bar since 1989.  Mr. Hickey is a 1989 graduate of the University of California, Hastings College of Law, and received his undergraduate degree in History and Political Science from UCLA in 1986.  He is also licensed to practice law in the United States District Court for the Southern District of California.

After beginning his law career in San Diego, Mr. Hickey accepted an appointment as a Deputy District Attorney for the County of Orange.  While serving as a Deputy District Attorney, he gained invaluable trial experience, which included more than 30 jury trials and over 60 court trials, accumulating an impressive win/loss ratio.  In 1993, Mr. Hickey began focusing his law practice on the representation of Community Associations.  He established his own firm in 1998 and was a founding partner of Hickey & Petchul, LLP in 2000. He continues to concentrate his practice in the area of Community Association Law.  Mr. Hickey is a frequent speaker at events held by the Community Association’s Institute (CAI) and the California Association of Community Managers (CACM).  Mr. Hickey is AV rated by Martindale Hubbell. 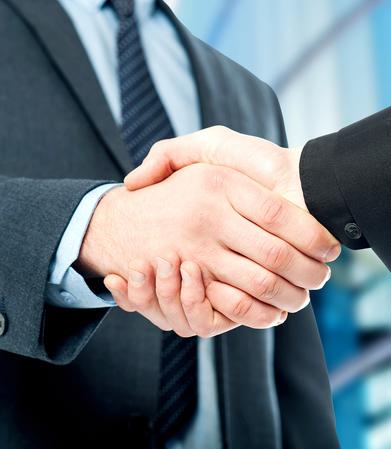