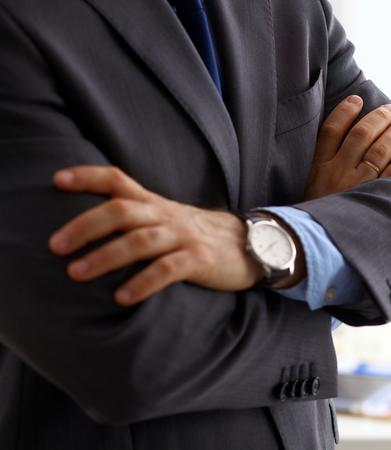 William P. Hickey has been a practicing lawyer and a member of the California State Bar since 1967. He was the founding Senior Partner of Hickey & Neuland and, since 1998, he has been “Of Counsel” to Hickey & Associates, and its predecessors.

Mr. Hickey holds two degrees from UCLA: a Bachelor of Science Degree in 1960 from Anderson School of Business and Juris Doctorate Degree from the School of Law in 1966. He spent three years on active duty as an Officer with the United States Navy.

He is a member of the Orange County Bar Association and a Member Emeritus of the Community Associations Institute (CAI) California Legislative Action Committee. He was selected for the CAI Orange County Chapter’s Hall of Fame in 1989. He also served as President of the South Orange County Regional Chamber of Commerce in 1984. He has been a speaker at numerous programs and seminars at CAI National Conferences and at local chapter meetings.

Mr. Hickey has been actively representing Community Associations for over forty-five years, emphasizing the counseling of Boards of Directors in their decision making on the broad array of issues presented to them.